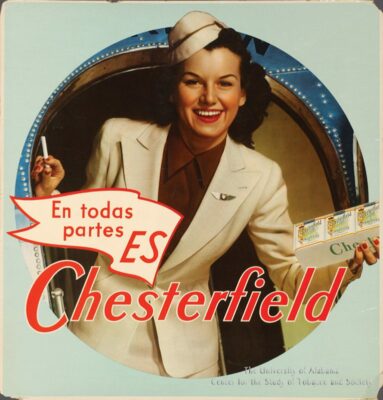 A History of Smoking Aloft

And the fight for smokefree air

The emergence of civil aviation was associated with glamour, daring, and sophistication. At the same time, smoking was promoted and popularized in cigarette advertisements featuring aviation-themed images of aviators such as Amelia Earhart. 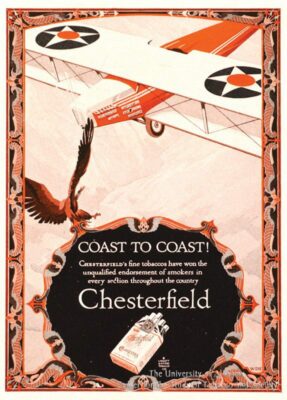 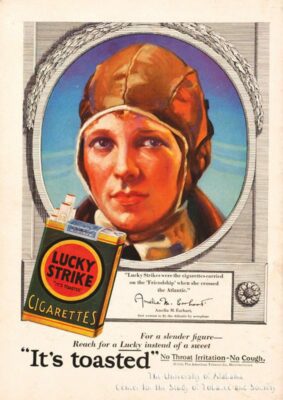 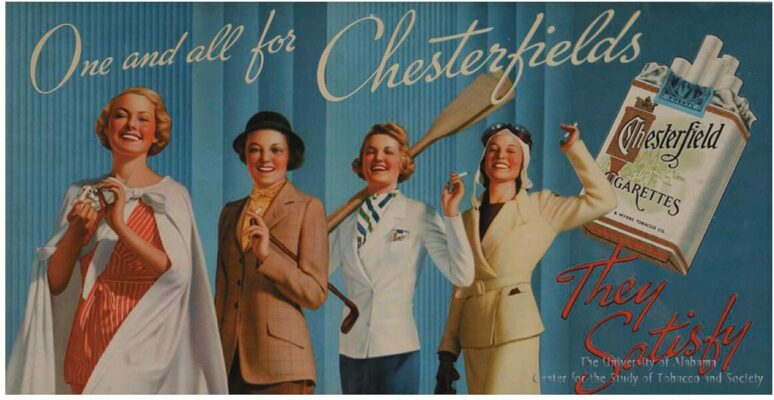 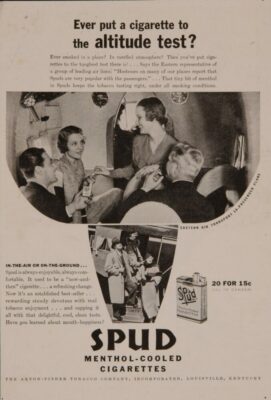 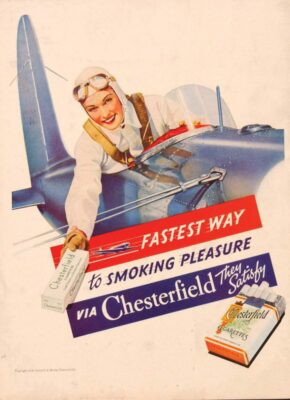 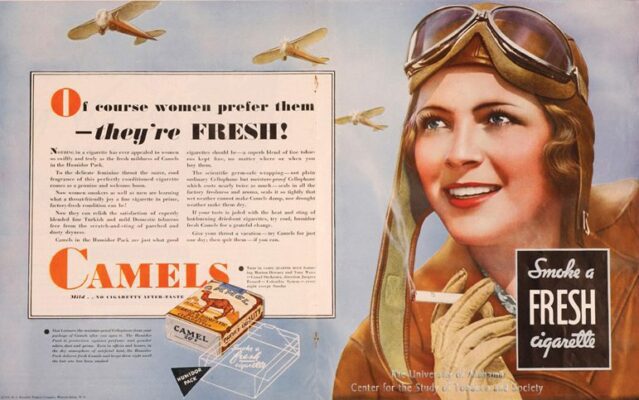 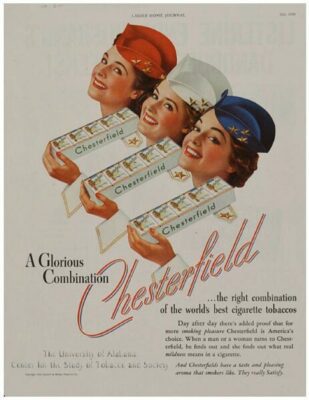 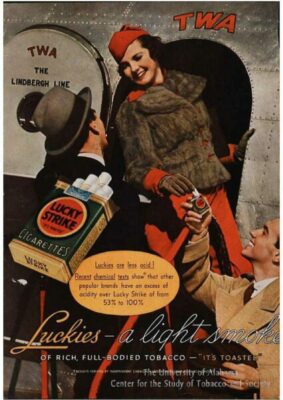 Cigarettes were very popular during World War II. Although smoking was not initially permitted on airlines, cigarette companies provided sample packs to customers. 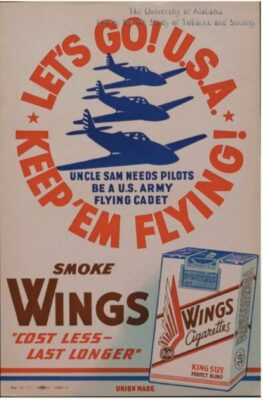 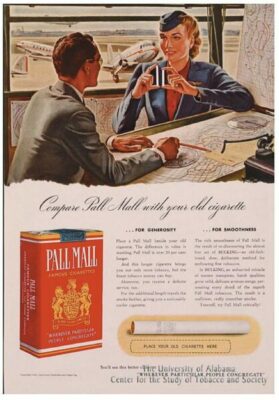 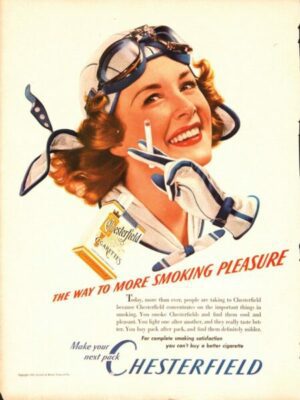 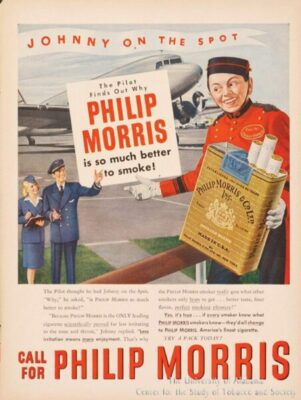 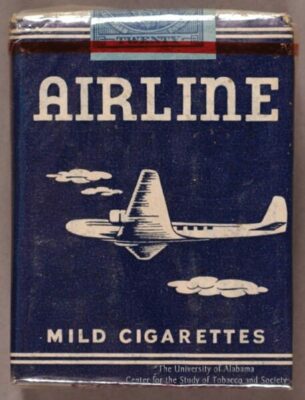 By the 1950s, virtually all of the world’s airlines permitted smoking and distributed complementary cigarettes. In spite of the growing recognition of the harmful effects of smoking and secondhand smoke, airlines made a little effort to protect non-smoking travelers. 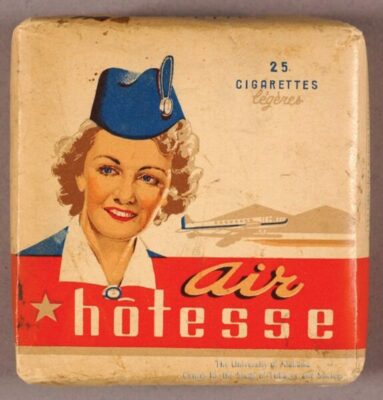 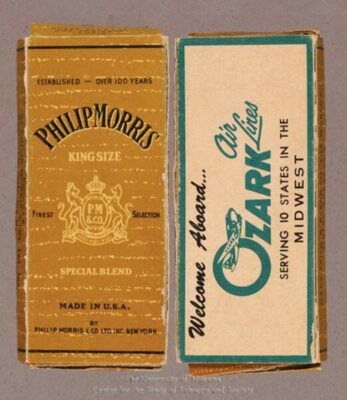 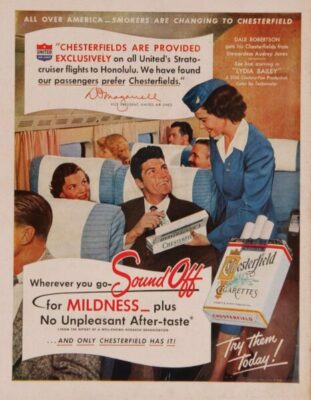 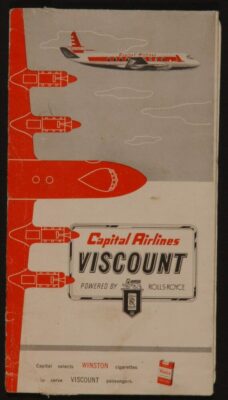 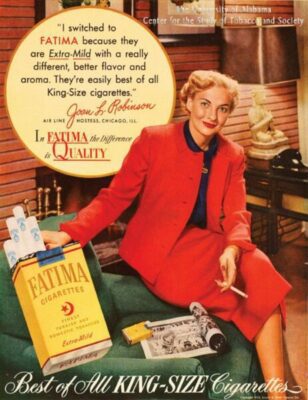 By the 1980s, the failure of non-smoking sections to diminish cabin air pollution motivated a handful of Flight Attendants, led by Patty Young, to urge Congress to ban smoking on flights. 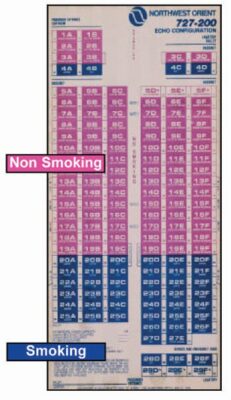 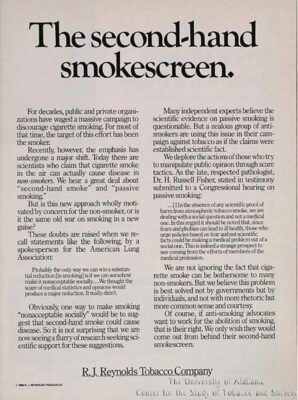 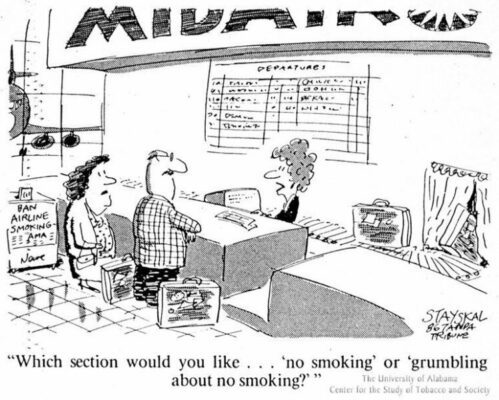 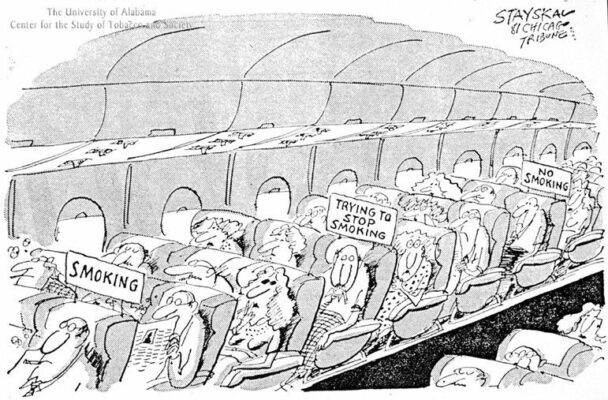 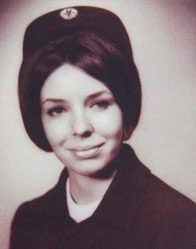 Patty Young, the former flight attendant, describes working conditions in a smoke-filled airplane in a 1986 press conference during the fight for smokefree skies. 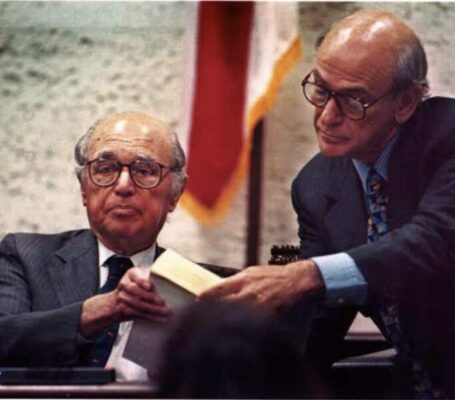 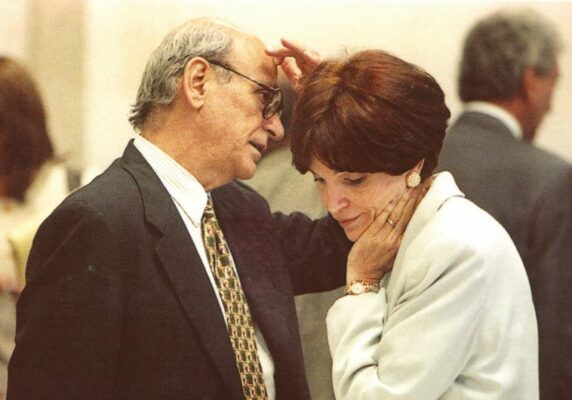 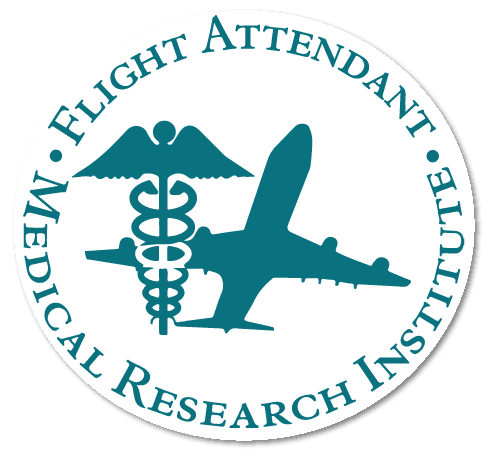 Flight Attendant, Norma Broin, who had lung cancer, contacted attorneys Stanley and Susan Rosenblatt about her case. The Rosenblatt’s took on the case as Susan developed a plan to bring a class-action lawsuit against the tobacco industry.

To the astonishment of the legal community, it was a success, after multiple appeals. In 1997, after 4 months and 50 witnesses, the cigarette companies agreed to settle the case.

Under the terms of the Settlement, the Rosenblatt’s, with the guidance of the Court, established a nonprofit scientific foundation. They selected a Board consisting of a majority of Flight Attendants.

The settlement set up the Flight Attendant Medical Research Institute, Inc. (FAMRI). Established in 2001 FAMRI is the only research foundation that funds research for the early diagnosis, treatment, and cure of diseases associated with secondhand tobacco smoke. The Broin settlement also allowed individual class members to pursue their injury claims in court. Learn more about the Broin trial and other cases here.

U.S. Senator Dick Durbin (D-IL) speaks about the 25th anniversary of smokefree airlines, as he advocates for FDA action on vaporizers.

Images and history by Alan Blum, MD, Professor, and Gerald Leon Wallace M.D. Endowed Chair in Family Medicine at the University of Alabama. The Center for the Study of Tobacco and Society. Learn more about the history of smoking aloft and other tobacco and health-related collections here.